With so much action going on at the WSOP 2021 it can be hard to keep up with what’s happened, but have no fear, Universal Poker are here to keep you posted with the latest outcomes of the events! 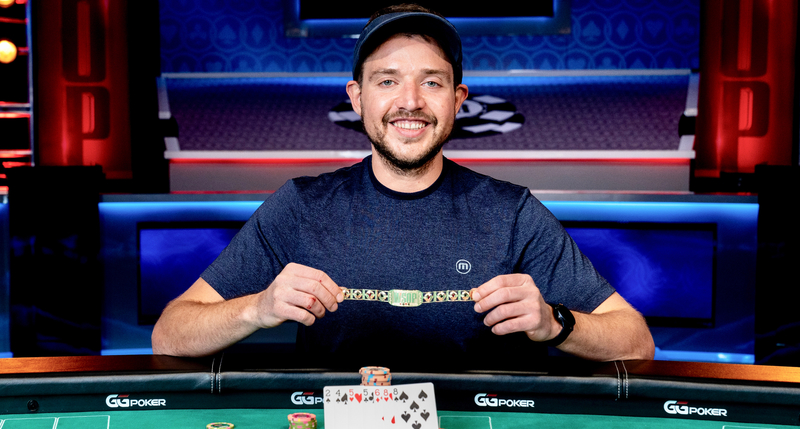 Next up we’re covering Event #33: $800 Eight-Handed No-Limit Hold’em Deep Stack which was a very speedy one which only took 5 hours to reach the final 9 players.

Both Israeli poker players Ran Koller and Ran Ilani done extremely well in the tournament (We’ll address them by their surname, so you know who’s who!).

Ilani came in second taking his share of $166,552 from this prizepool after being taken out of the tournament from his heads-up battle with Koller where he claimed his first WSOP gold bracelet and his share of $269,478 from the prizepool.

Both Rans represented Israel well and done them proud with this awesome victory! 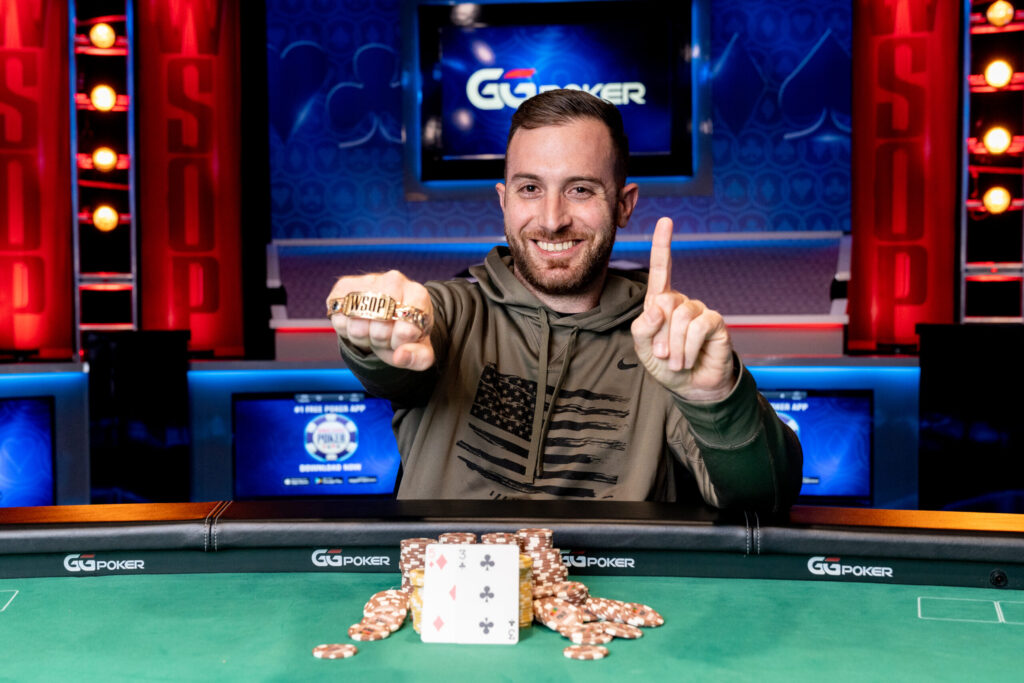 David Baker was the victor in this tournament, taking home his share of $87,837 from the $380,475 prizepool as well as his THIRD gold bracelet which is a fantastic achievement!

Even though this is Bakers first WSOP win in 9 years, he has till had great success in previously finishing in the top 10 at events 15 times. Even though these weren’t 1st place victories they’re still amazing achievements nonetheless! 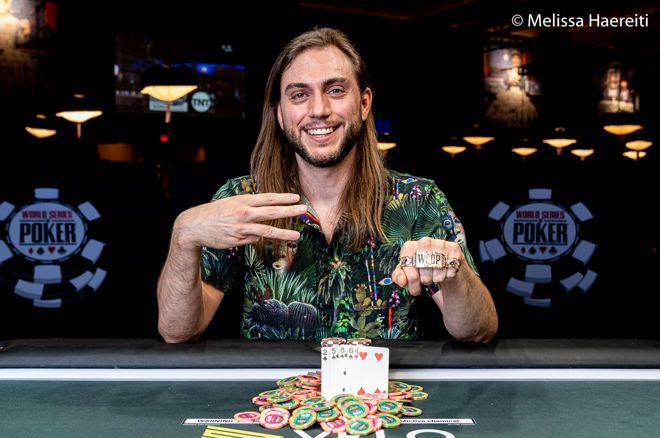 The WSOP still has some amazing events to be played and Universal Affiliates will be covering all we can on our Twitter (@UniversalPoker1) and posting news updates on our website, so be sure to keep informed and up to date with all the action!